Around the beginning of November last year I received an invitation from a German lady who has since become (I suppose you would say) an online friend of mine. 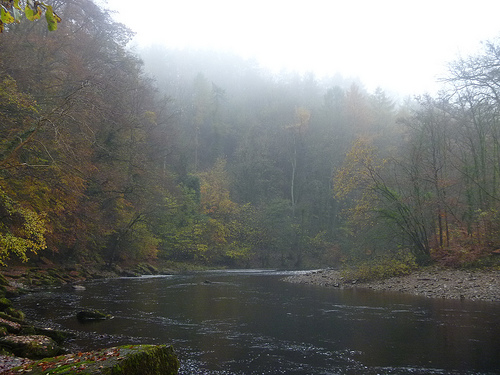 We first ‘met’ through the Flickr Landmark Trust Group and we found that we share a mutual love of Lyme Regis. Anyway, she sent me an invitation to join her ‘group’ called “366 – The Great Leap Forward“. The idea, which I had never heard of before, was to take one photograph every day for a whole year. Normally this would be for 365 days but as 2012 is a leap year we had to take 366 pictures!

Is taking pictures your passion? Do you like exchanging your views on photography, cameras, picture editing as well as Life, the Universe and all the Rest with other, like-minded people? And have you recently considered joining one of those flickr – 365 projects, but were a little put off by all those very strict rules and regulations?

Well, to be honest, the answer for me to all of these questions was “no”. However, flattered to receive an invitation and with great trepidation, I decided to accept the invitation and challenge. Indeed, challenge it was! Some days went by when I had to just snap something, anything. Personally, I don’t think I improved a lot over the year but QB, flatteringly again, declared that I had. I looked on the challenge as an opportunity to record every day of one year and I’m interested in it more for that reason than as an opportunity to take artistic photographs. Look at my set and you’ll see what I mean.

And what a year it has been for me – and also for the UK. Here are a few highlights (or lowlights) : 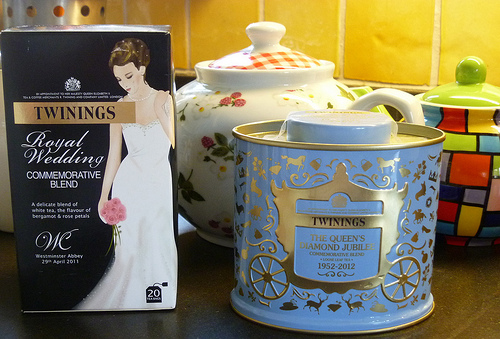 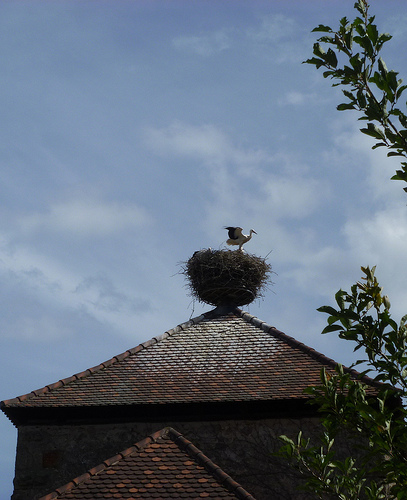 A fantastic walking holiday in Alsace

At the end of June I retired from my Library job 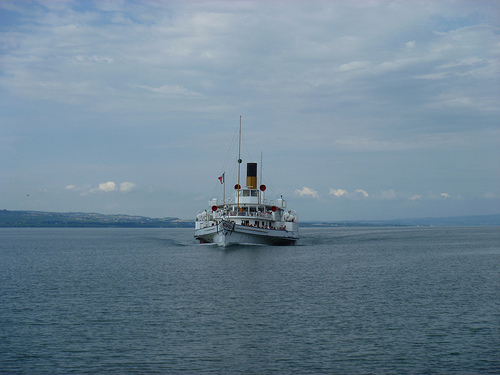 A lovely few days in Geneva in July 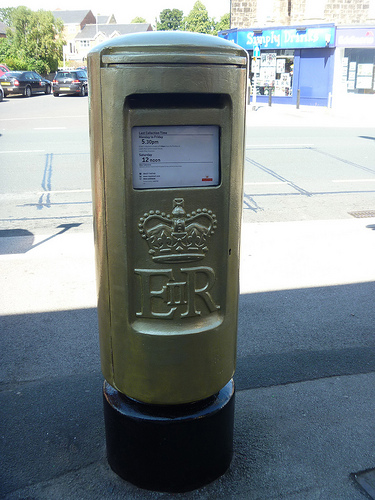 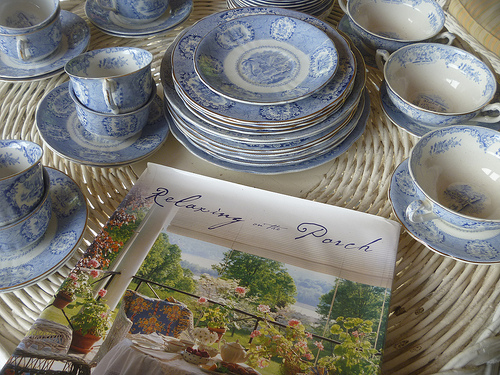 We spent three weeks in New England in September

A week in Devon in October

And a couple of fun pictures

It’s a relief to have completed the challenge successfully. It’s been a great experience and thanks to QB for her invitation and encouraging input!