Yesterday I wrote about the libraries of Norwich, which I knew and loved. Within these libraries there was (and still is) an important post-war link with our American friends and allies. The ‘new’ library [the one opened in 1963] had a special space and a fountain as a dedicated memorial to the airmen of the United States Air Force who fought along with the British from UK bases during the Second World War. 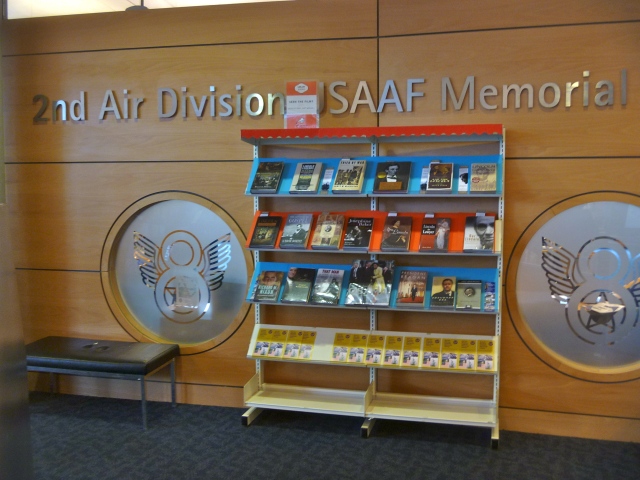 Sadly the contents of that library and the fountain itself were destroyed by  the raging fire in 1994. This would have included the Roll of Honour and other precious documents and artefacts.

‘They gave their tomorrow for our today’

The staff and trustees were not going to let a little thing like a devastating fire get in their way and immediately after the fire work began on planning the replacement and a bigger library has now replaced the old one in a place of honour within the Forum.

On this recent visit I took a closer look at the Memorial Library and its contents. Here is what it says about the library on the website :

“During the Second World War the United States Eighth Air Force despatched 3,000 bombers and fighters on a day’s operations involving more than 20,000 airmen, flying from airfields in East Anglia; the largest air strike force ever committed to battle. At full strength the Second Air Division, one of the Eighth’s three divisions, controlled fourteen heavy bomber airfields in Norfolk and northeast Suffolk, and five fighter airfields. Ketteringham Hall served as the Division’s headquarters. Nearly 7,000 young Americans, in the Second Air Division lost their lives in the line of duty.
With peace, the Second Air Division chose to honour its casualties through a unique library in Norwich, a ‘living memorial’, not only a tribute to those Americans ‘who flying from bases in these parts gave their lives defending freedom’, but also an educational and friendship bridge between two nations.” 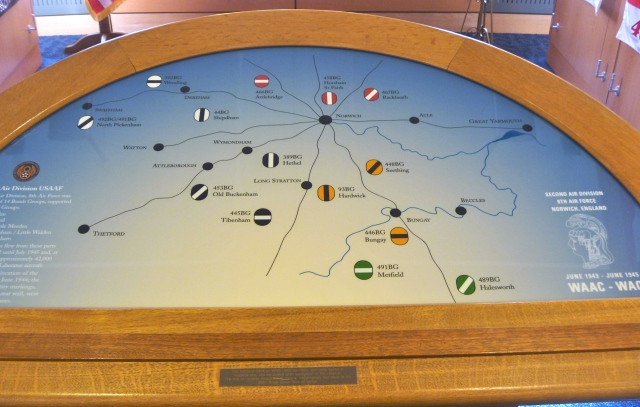 Locations of the USAAF bases in Norfolk and Suffolk

New books and US magazines display 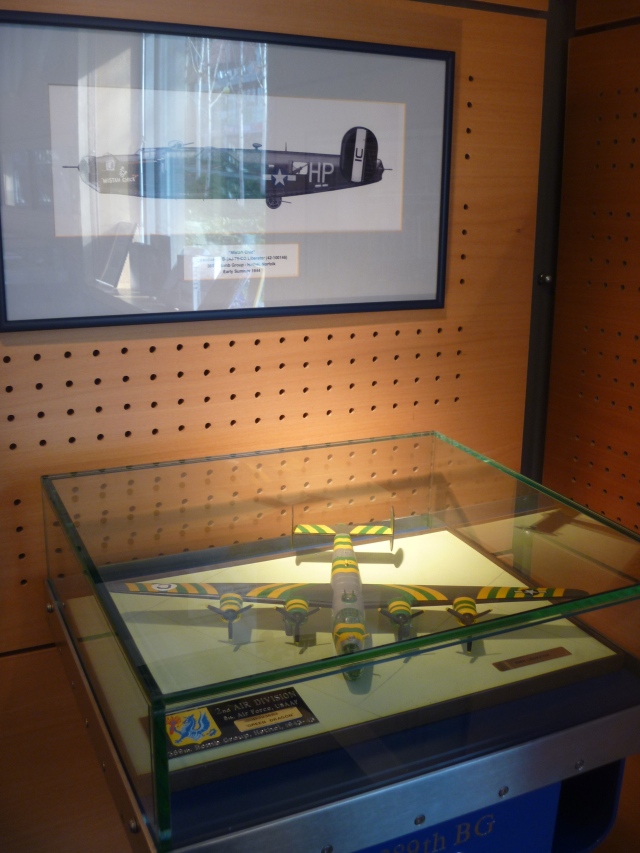 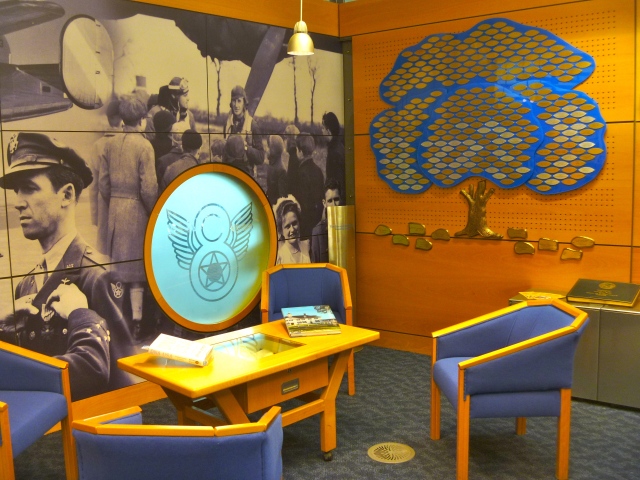 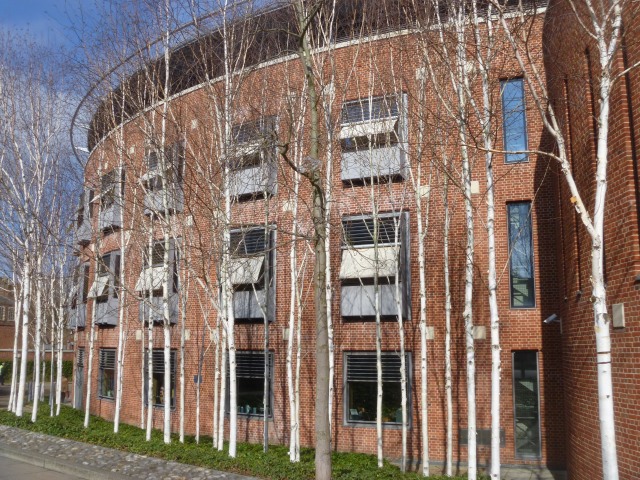 A number of American birch trees were given to the Trust by The Friends of the Memorial Library and planted just outside.

What a wonderful idea. I cannot think of a better living and ever-evolving memorial to those brave fighters who died in defence of freedom so far from home!