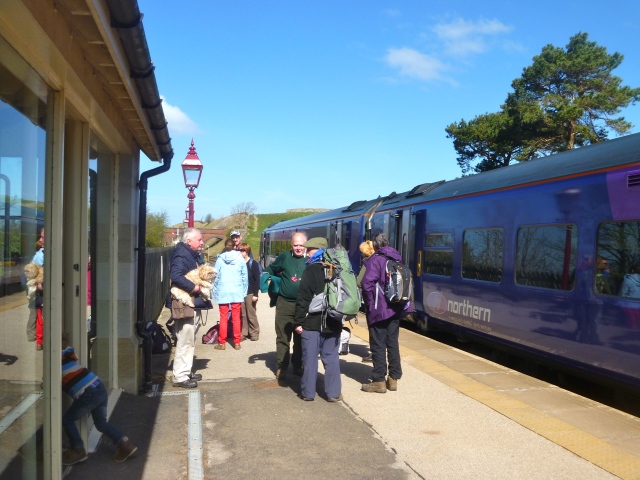 Leaders and walkers (and dogs) assemble at Kirkby Stephen Station

This was my plan for Easter Saturday to join the walk organised and led by volunteers of The Friends of the Settle-Carlisle Line. Kirkby Stephen in Cumbria is, so far, the furthest that I have travelled up the line for a day out walking. 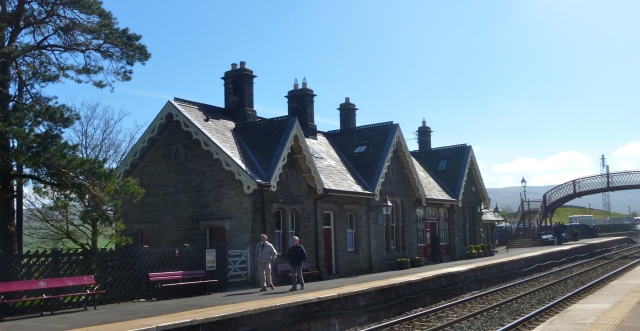 As at Dent Station it is possible to stay at Kirkby Stephen Station and you have a choice of accommodations : 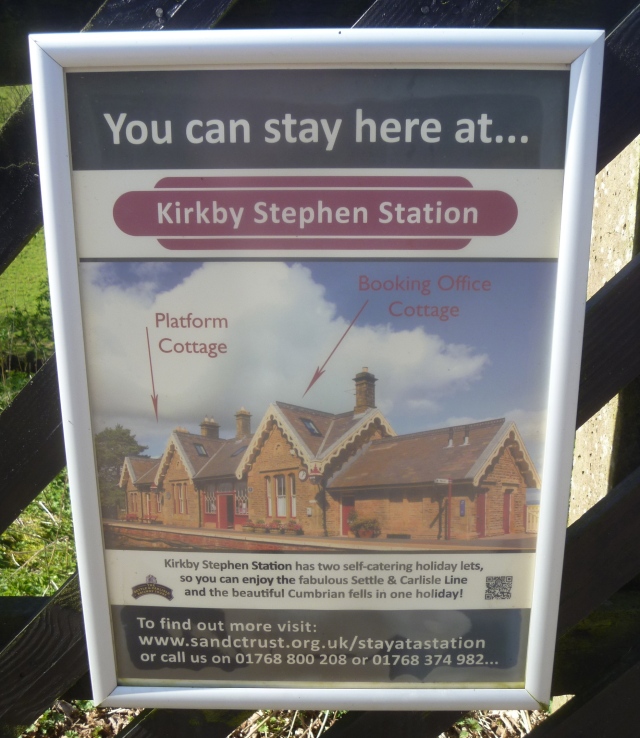 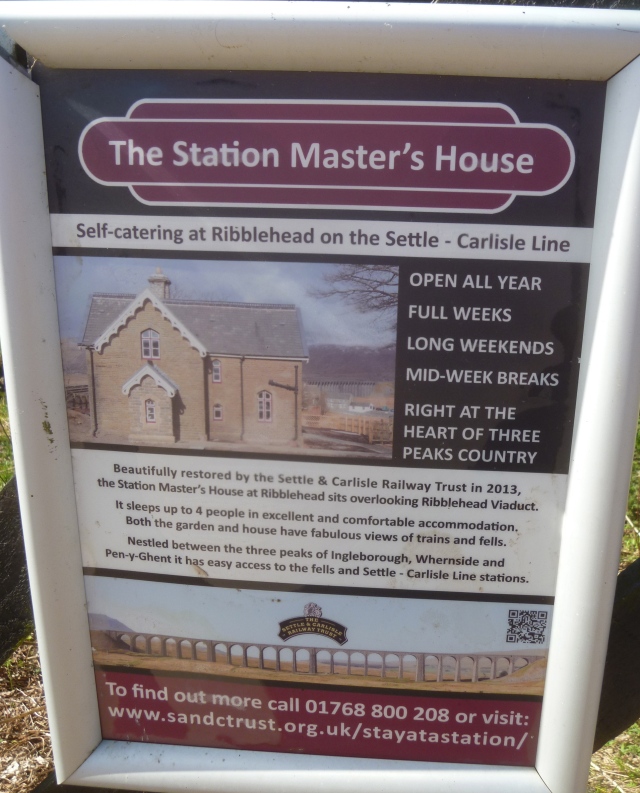 Or at The Station Master’s House at Ribblehead Station

The whole day was well worthwhile despite the delayed return home. The train journey alone up the Pennine Chain is incredibly beautiful and the emptiness and remoteness of the landscape never ceases to amaze. 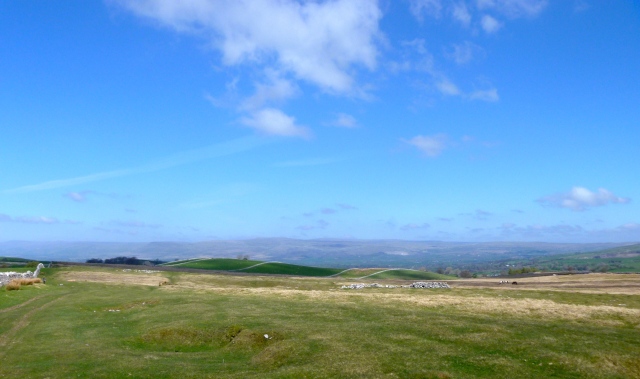 Mallerstang Common from near Tommy Road 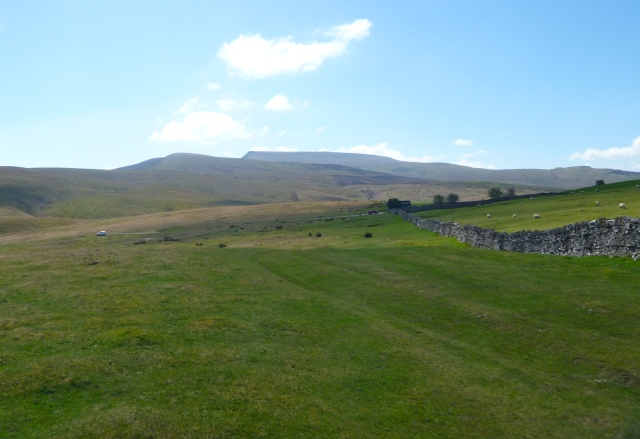 Wild Boar Fell from our path near Tommy Road 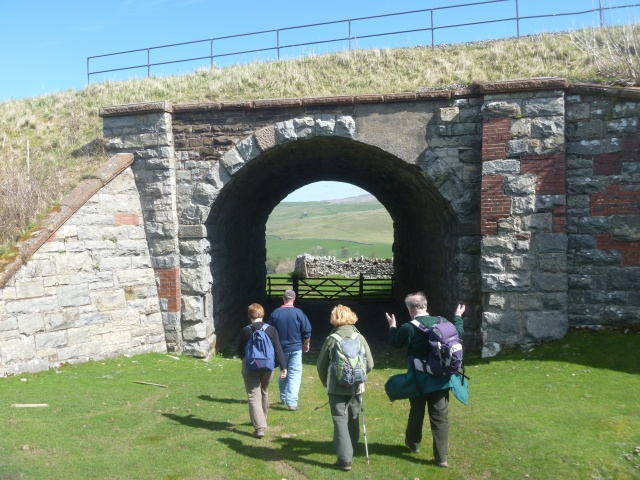 Our path under the railway line

Turning off Tommy Road (before you ask, no-one seems to know why it is called Tommy Road) we headed under the Settle-Carlisle Railway line and on to our picnic lunch spot Lammerside Castle. 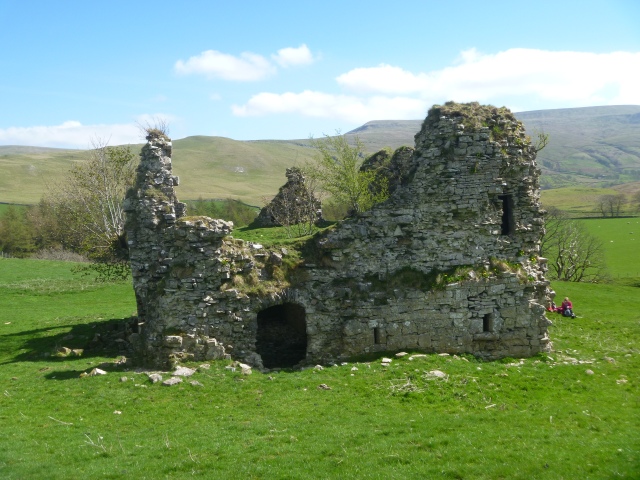 The ruined castle is on private land by the public footpath/bridleway passes alongside. The website [below] also shows an interesting aerial photograph of the site. 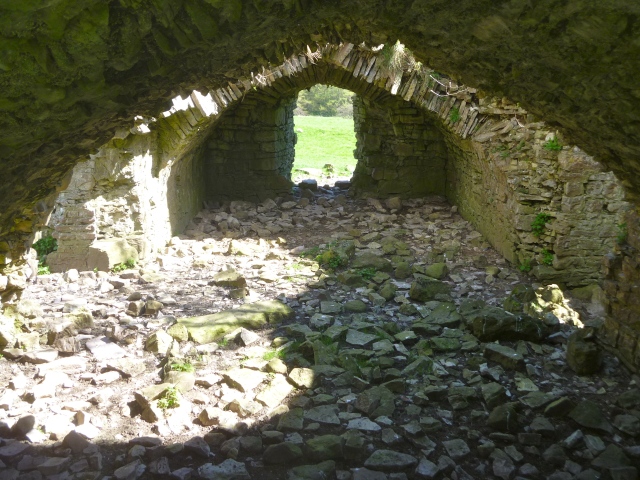 “Lammerside Castle is a 12th century building which was rebuilt and strengthened in the 14th century as a Pele tower, to provide protection against Scots raiders. It is situated on the bridle path between Pendragon Castle and Wharton Hall.
The ruins include the upstanding remains of a C14 tower or wing which originally formed part of the building’s central core, together with the earthwork remains of buildings to the north and south of the tower and a barmkin wall which enclosed a yard to the west of the tower. 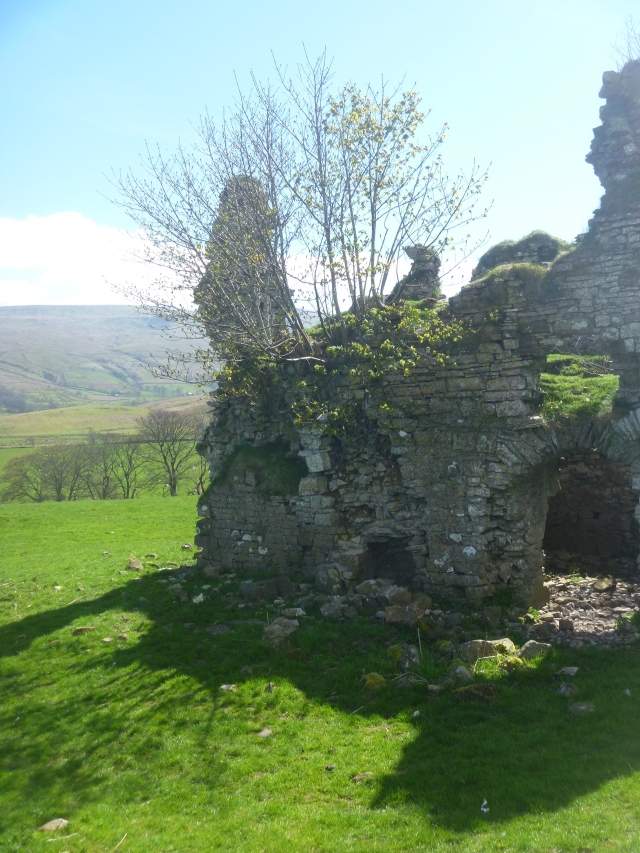 The castle was occupied by a branch of the Wharton family, but is thought to have been abandoned in C17, when the family moved to the fortified manor house, Wharton Hall, near Kirkby Stephen.
The tower is constructed of coursed, squared rubble, measures 14m by 11m, with a barrel-vaulted ground floor, and survives to two storeys high.” [Website]

From the Castle ruins after lunch our route took us past Wharton Hall itself described here on the Visit Cumbria website. 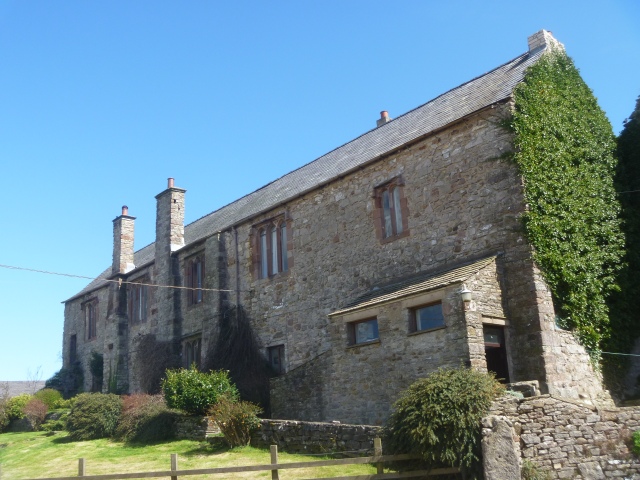 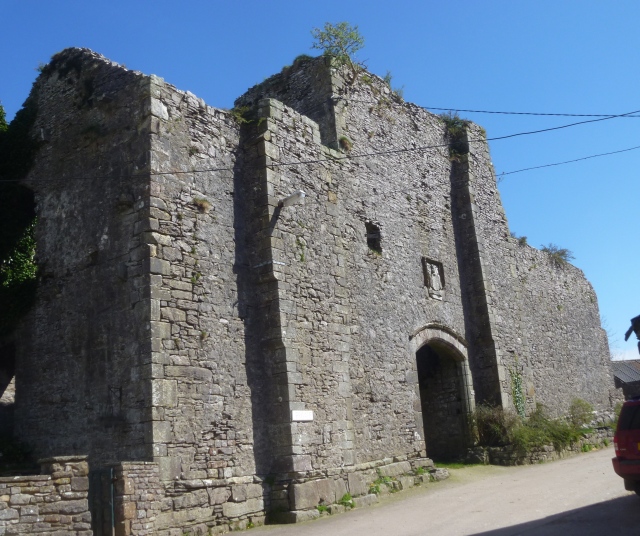 “[Wharton Hall] is a very impressive 14th century tower house with a gatehouse, internal courtyard and out buildings dating up to the 17th century. The gatehouse, although ruined is very solid, and together with the curtain wall, completely surrounds the medieval courtyard.“

Crossing the River Eden and passing close by the village of Nateby we later arrived at our next point of interest – The Eden Viaducts. 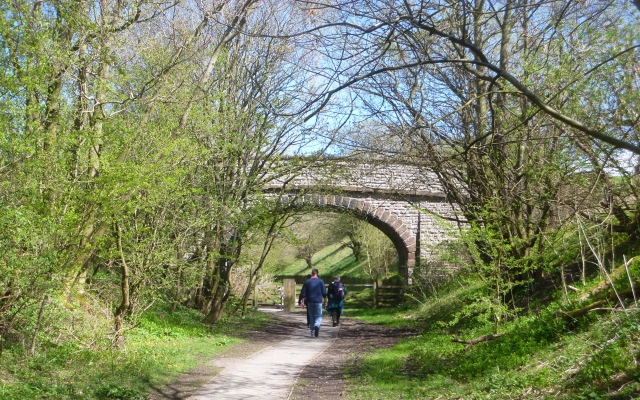 The Northern Viaduct Trust acquired part of the old Stainmore Railway track and several walks have been developed in the area connecting with the trackbed of the former railway.

“Just above and to the south of Kirkby Stephen ran the long forgotten and scenically majestic Stainmore Railway. For a 100 years it linked Darlington with Tebay and Penrith, a 60-mile steam- worked railway across some spectacularly engineered viaducts.” [From Leaflet] 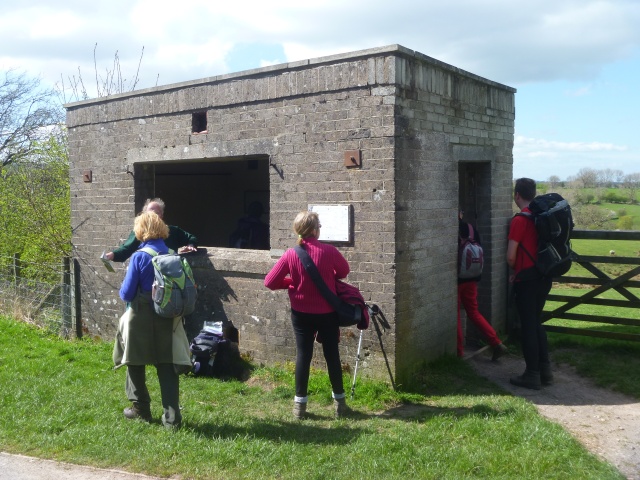 Information boards are provided in the Platelayers’ Huts along the former track and there is some overlap with a Poetry Path around Kirkby Stephen town. Read here also about Thomas Bouch the engineer responsible for this dramatic railway and his ill-fated Tay Railway Bridge. 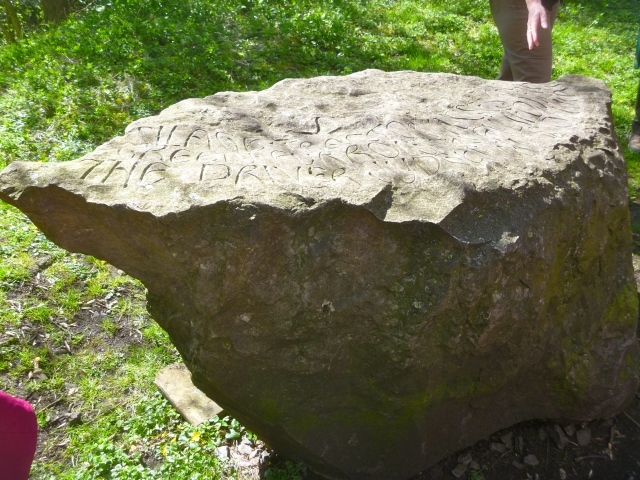 Poetry Stone on the Poetry Path 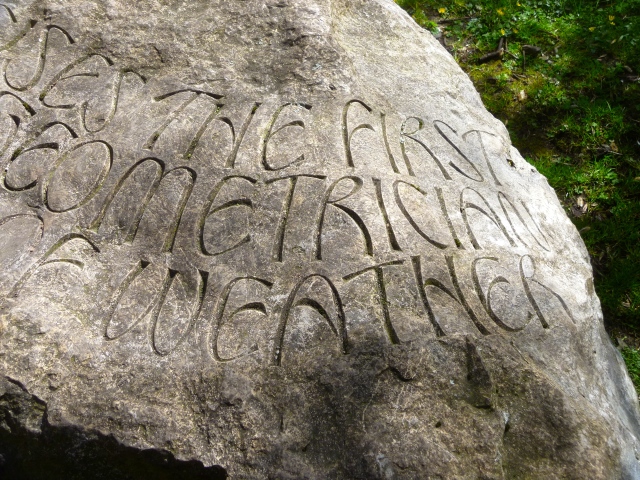 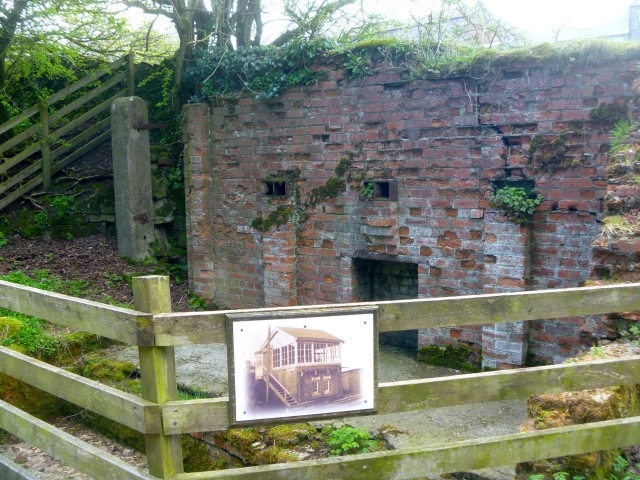 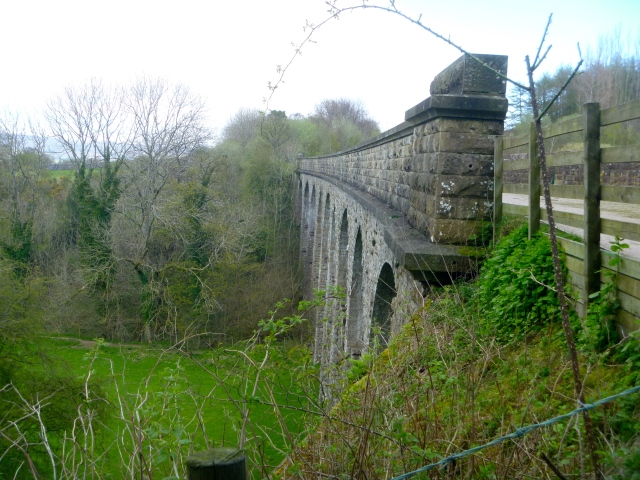 Leaving the Viaducts behind us we joined the Coast-to-Coast Long Distance Footpath for the final leg of the walk into Kirkby Stephen where everyone was having a fun time at the street stalls, fairground rides and viewing and riding on the vintage vehicles. 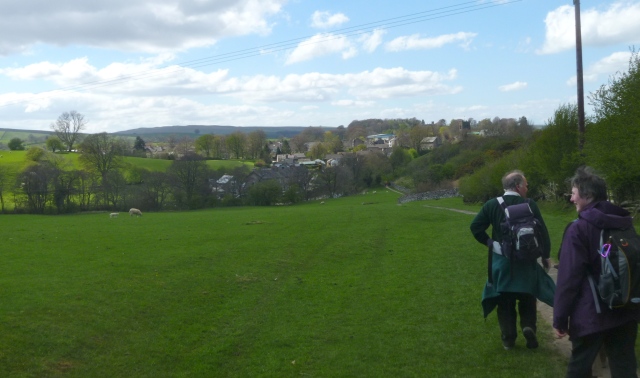 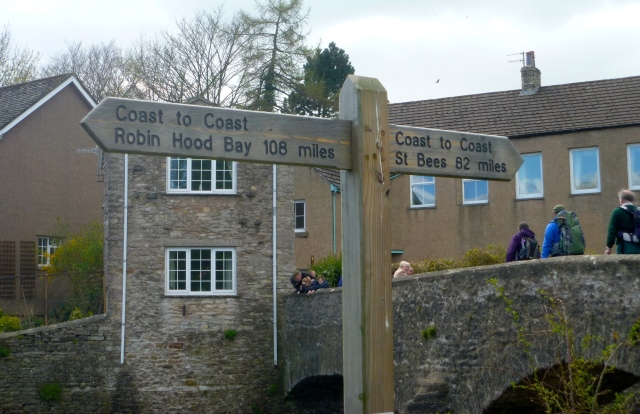 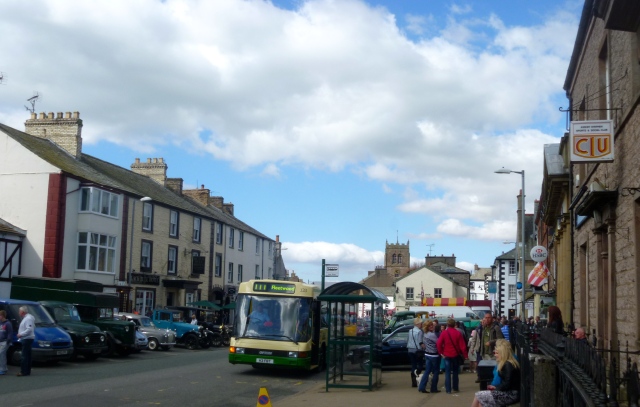 Our walk officially ended in Kirkby Stephen but there were plenty of free vintage buses to take us the final one and a half miles up to the railway station. I caught the number 134 Routemaster London Double-Decker (diverted from it’s Highgate Route). Unfortunately at the station I had a very long wait – I had just missed the 15.22, the 16.39 was cancelled and the 17.14 was running over an hour late. But it was such an interesting walk and the train had brought us so high up that we could enjoy wonderful extensive views with very little climbing effort. Even the delays in getting home didn’t take the shine off the day. 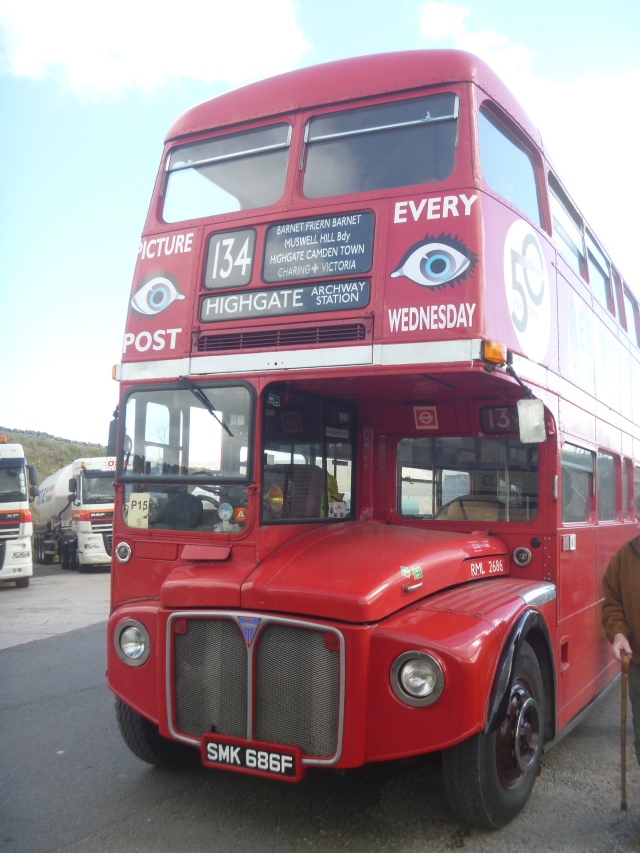