Back in early January my friend Simon over at Stuck-in-a-book, having found out that I’d read Claire Harman’s  Charlotte Bronte: A Life late last year, asked me to a write a review of it for his online publication Shiny New Books. I said I would and several brain racking weeks later presented him with this. 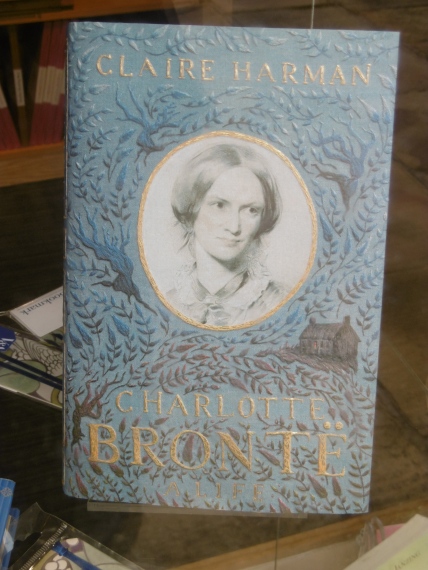 This lead me to think about revisiting The Bronte Parsonage and Museum, as it is not a million miles from home and I’m always up for an outing, to see whether there will be any related exhibitions or events to celebrate the 200th anniversary of the birth of Charlotte Bronte.

The last time I visited was in November 2012 and before that in November 2007. On checking the website I discovered that indeed an exhibition opened yesterday (1st February 2016), Charlotte Great and Small curated by author Tracy Chevalier.

“Our creative partner for Charlotte Brontë’s bicentenary year, Tracy Chevalier, designs an exhibition which, through objects and quotations, explores the contrast between Charlotte’s constricted life and her huge ambition. At Haworth she and her sisters lived in confined spaces, sharing beds and all working together in one room. They created miniature books and magazines, and Charlotte ruined her eyesight by writing, drawing and painting on such a small scale. Despite being so contained, however, she also had big ideas about the kind of life she wanted and the contribution she expected to make to literature.” [From the website]

Also, on the first Tuesday of each month of 2016 there would be a free talk on an aspect of Charlotte Bronte’s life.

‘… TRAMPLED, DESOLATE, DISTRACTED’: CHARLOTTE BRONTË AND THE LIFE OF A GOVERNESS 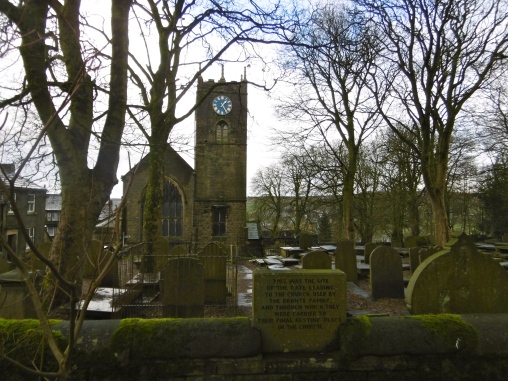 So I decided that today might be a good day to visit. The Museum was very quiet but about 16 of us assembled for the talk which was partly discussion and centred on the lives of Victorian governesses in general and Charlotte’s experiences in particular, as far as we know from quoted letters, and to what extent her own experiences are reflected in the life of her character Jane Eyre.

The exhibition occupies just one small space right at the end of the house tour and I can imagine it will be quite a squash in the high season. Tracy Chevalier, the curator, talks us through the display cases and what she has selected on a recorded loop. She highlights the contrast between the tiny things CB wore and created on display in the cases and her huge hopes and dreams (“to be forever known”) through quotations from her works and letters projected onto the walls.

“Do you think, because I am poor, obscure, plain and little, I am soulless and heartless? You think wrong! – I have as much soul as you, – and full as much heart! ”  [From ‘Jane Eyre’] 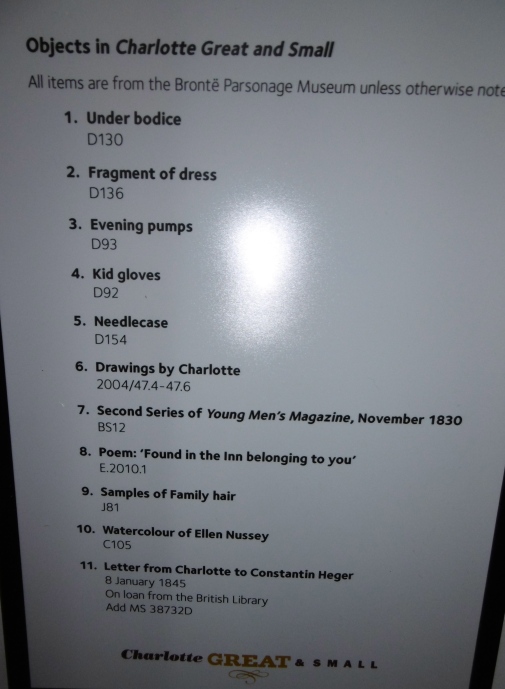 There are some additional artworks in the house itself. Exquisite accessories by Serena Partridge; small gloves and shoes and a handkerchief with minute embroidery adding to the Bronte story and a beautiful miniature bed, by Tamar Stone, with tiny embroidered quilts and blankets and pillows which, after you’ve put on a pair of white cotton gloves, you can lift each one to see the next one below. Every one has a machine-embroidered Bronte quotation.  Again, I can’t imagine how this would work on a busy day.

After the house tour and exhibition, as is always the case, you end up in the shop. On my last visits (and this one too) I’ve been very disappointed by the very limited and very lacking in imagination selection of cards and the fact that they no longer sell foreign language editions of the works. I think these are two missed trading opportunities. Although there’s a nice selection of secondhand books.

It’s also a disgrace that there are no toilet facilities for the fee paying general public. I heard people being directed back across the car park to the public conveniences. 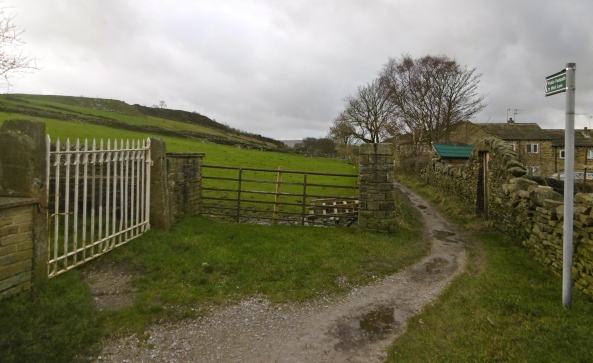 5 comments on “Charlotte Great and Small : a Life”