Bad Ragaz is famous for its hot springs and the other Friday I met a good friend who is Swiss at the town’s station and we took the special “Schluchtenbus” (Schlucht = Gorge) to the source of these springs and the dramatic gorge itself a few kilometres out of town. 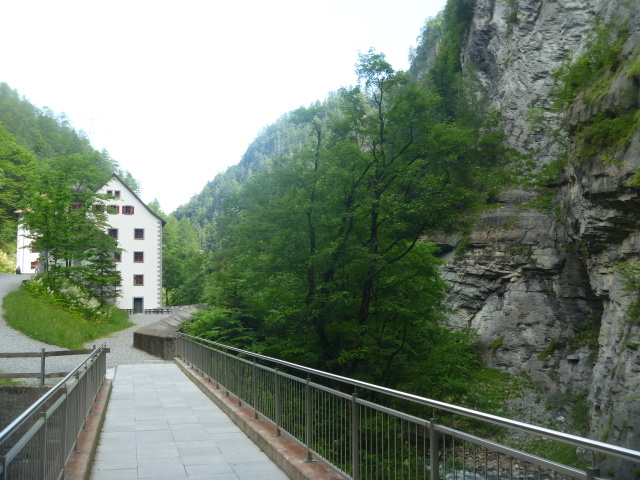 There’s a small charge for turnstile entry into the Gorge itself where you walk along a narrow footpath – alongside the torrent of a stream and being dripped on from above – to the source of the hot springs itself. 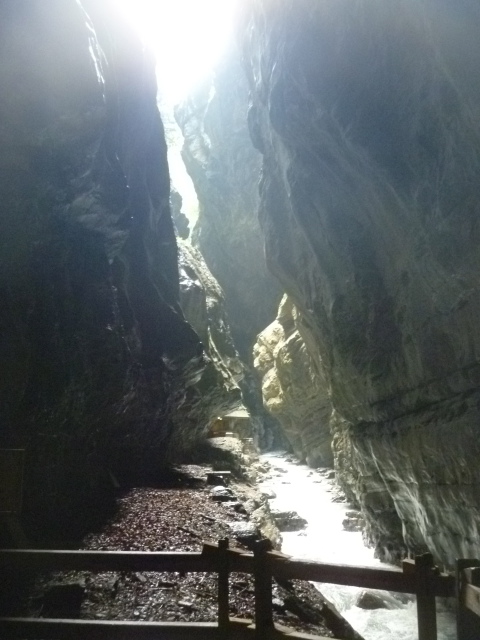 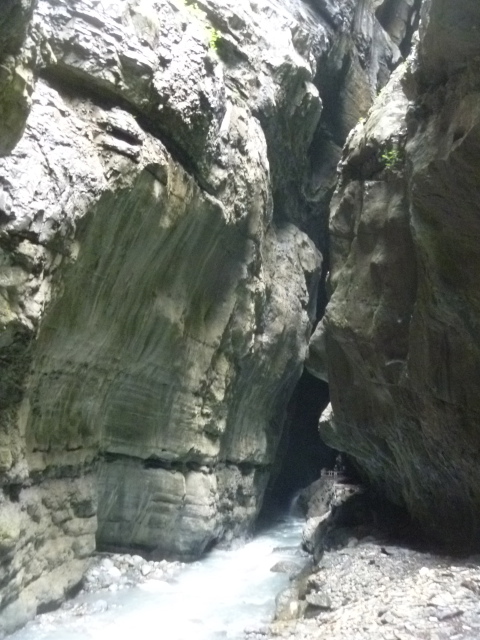 I think the gorge and spring are in happy coincidence with each other since the thermal waters seem to be independent of the rushing stream waters. It was only afterwards that we discovered the supply of free to loan rain capes. 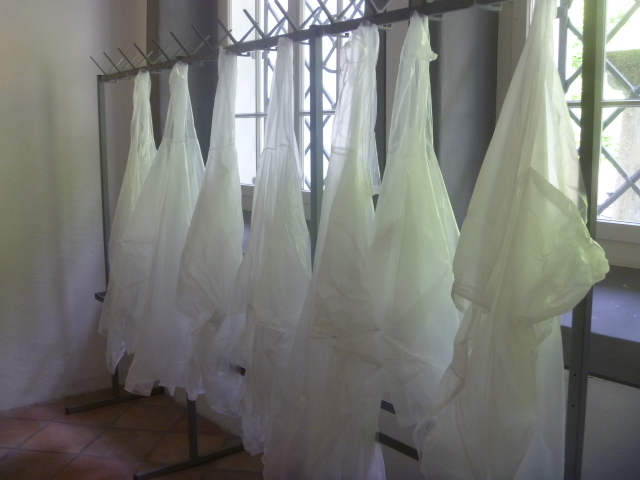 The springs were discovered in about 1240 by two hunters. The monks of the nearby Monastery of Pfäfers recognised the healing powers of the thermal waters. The reputation of the spa spread far and wide and became internationally known and were visited over the centuries by many famous people : Hans Christian Andersen, Joanna Spyri, Thomas Mann to name some of the literary visitors. 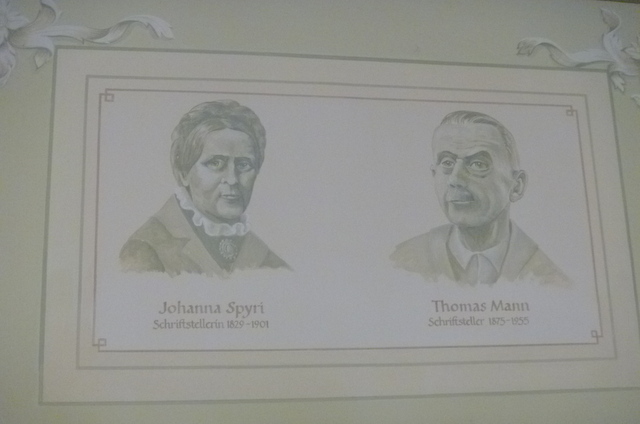 Altes [old] Bad Pfäfers is the former monastery on the site and is now a restaurant, meeting rooms, museum and exhibition centre. 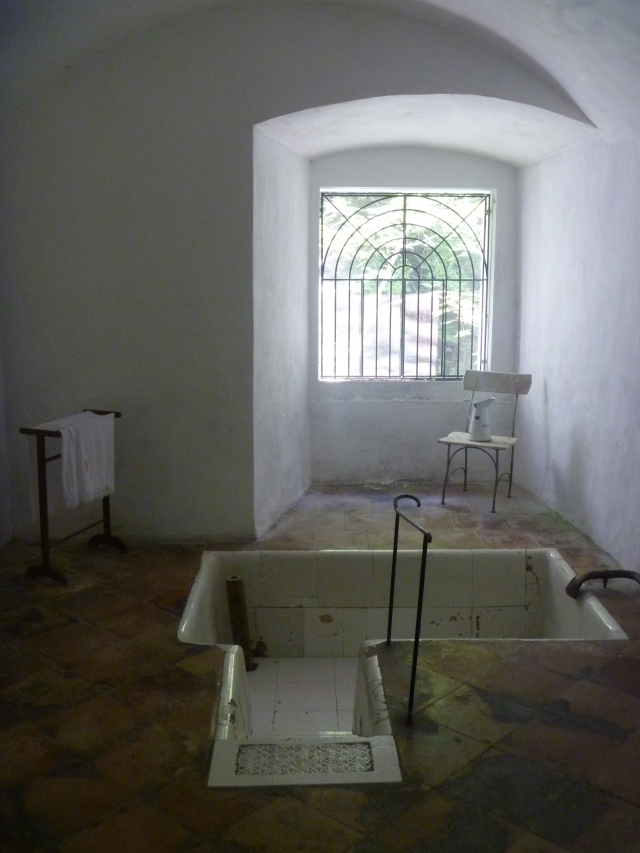 The Original Bath in the Museum 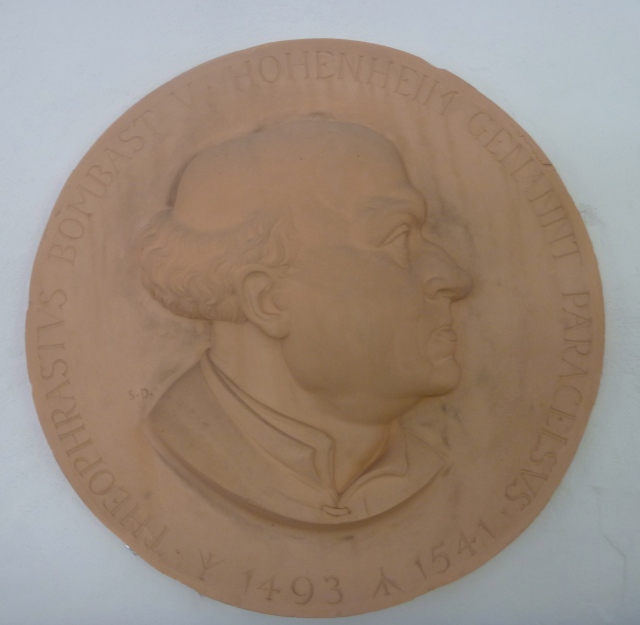 8 comments on ““To be here is glorious” : The Tamina Gorge in Bad Ragaz”