Crocker seems to have been a popular name around Barnstable, MA, where we stayed on our recent trip to New England. Our AirBnB was the annexe of Henry Crocker House (Item 2 on Page 2) and just across the road is the Crocker Tavern House. And there’s an Historic New England property in nearby Yarmouth Port The Winslow Crocker House. We’ve visited this area before. In fact, we’ve stayed in Barnstable a few times and I wrote about it here in 2012. 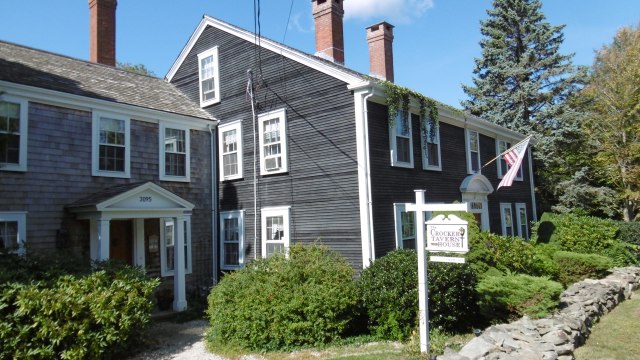 Our landlord at HCH had told us when we arrived that some owners of properties locally often take themselves off for the summer and let their homes to visitors. He pointed out that the Crocker Tavern House is one of these homes. So I was interested to notice as I returned from the Market with my lunch on our first Saturday on the Cape a sign, on the roadside outside the CTH, saying “Open House”.

I crossed over and had a look in the big barn, I should say huge barn, fitted out as a games/family room. A woman crossed the car park (yes, car park) and I asked her what the Open House sign was about. She replied that the house is for sale, that she is a realtor (estate agent) but her colleague inside the house would be happy for me to look around. Photography was allowed. That’s nice!

I was given a brochure with floor plan and a potted history of the house. It is truly just like a Landmark or Historic House property and is beautifully furnished throughout and many original features have been restored or retained … I’m beginning to sound like a ‘realtor’ myself! 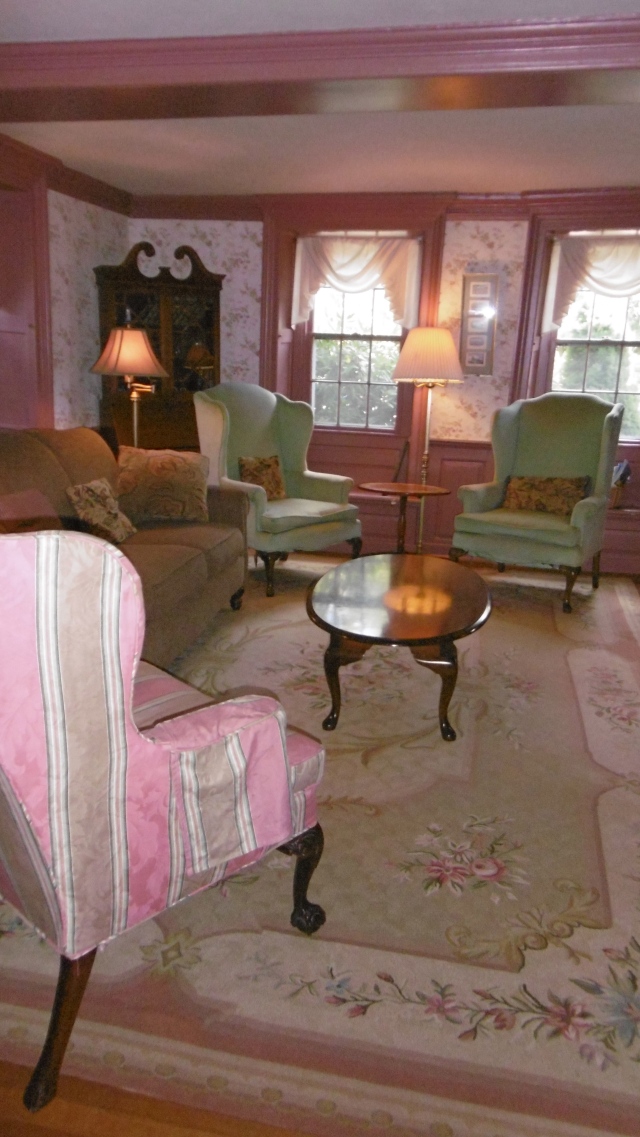 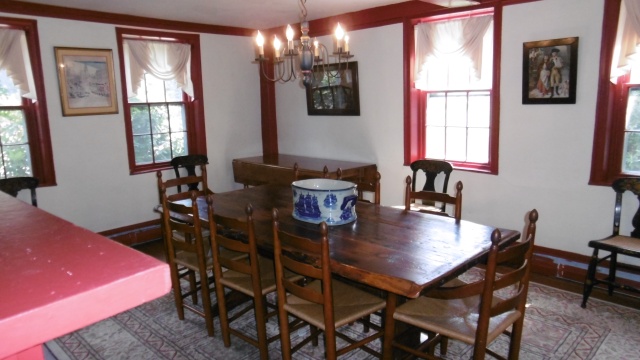 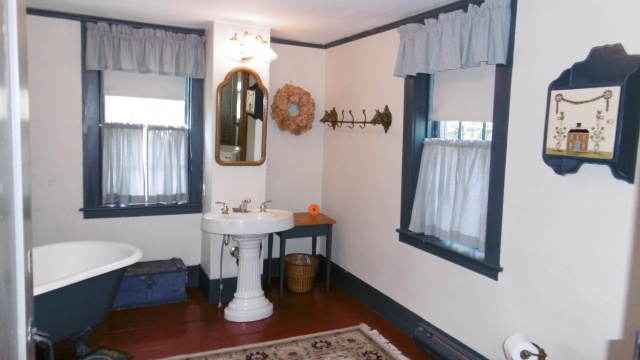 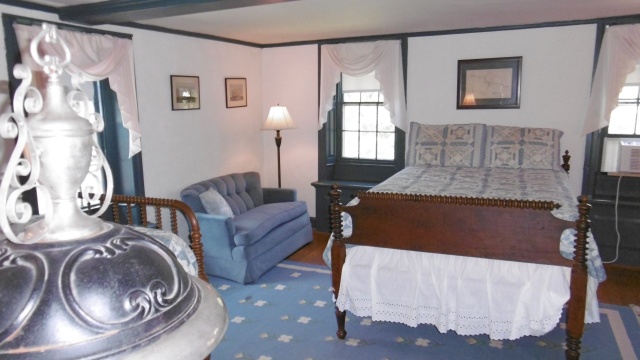 Above : a selection of bedrooms and bathrooms 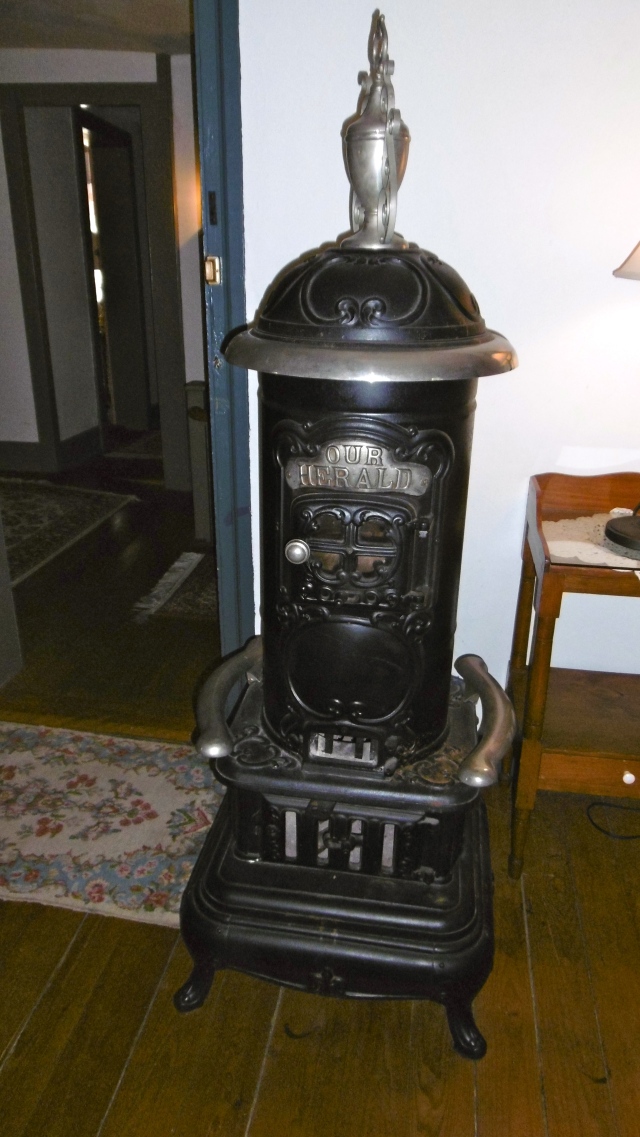 “Our Herald” bedroom stove with (what look like) welcoming arms

“Built circa 1754 on Olde King’s Highway, the Crocker Tavern served as a stage coach stop, an inn, and important meeting place for some of our nation’s earliest patriots. Cornelius Crocker, one of the wealthiest men on the Cape, was the first keeper of the Tavern.

Under the stewardship of Cornelius Crocker, the inn became the central meeting place for the Whigs (the Patriots) prior to, and during, the Revolutionary War.

The Whigs were led by James Otis, Jr., and 22 others including the Crockers, the Lothrops, and John Davis.

His influential wife, Mercy, outside the Court House

The Crocker Tavern is both a local, and a national historic landmark particularly because of the role fulfilled by James Otis, Jr. prior to, and during, the American Revolution. Otis was the first American patriot for Barnstable, for the Cape, for the Massachusetts Bay Colony, and for all thirteen colonies.” (Adapted from the History Handout)

And the price for this 18th century “meticulously restored” Georgian Colonial House on the Historic 6A road consisting of 10 rooms (including seven bedrooms), six and a half bathrooms, over 3 acres of gardens, a panelled barn with heating is $825,000 (about £540,000)!